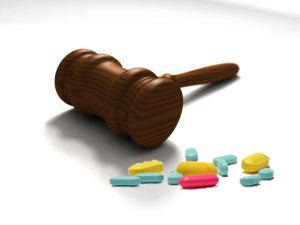 The U.S. Supreme Court overturned a decision by a federal appeals court for Teva Pharmaceuticals in its fight with generic drug manufacturers over patent protections for Copaxone. The 7-2 vote sent the case back to U.S. Court of Appeals for the Federal Circuit for additional review as the correct approach was not utilized in analyzing whether the patent in question was valid.  This means Teva will be able to protect Copaxone from generic competitors until September as well as have more time to shift patients to a longer-acting version of the drug that won’t face generic competition until 2030. Teva’s goal is to shift as many as 80 percent of its daily Copaxone patients because this drug along brought in more than $4 billion dollars in 2013.